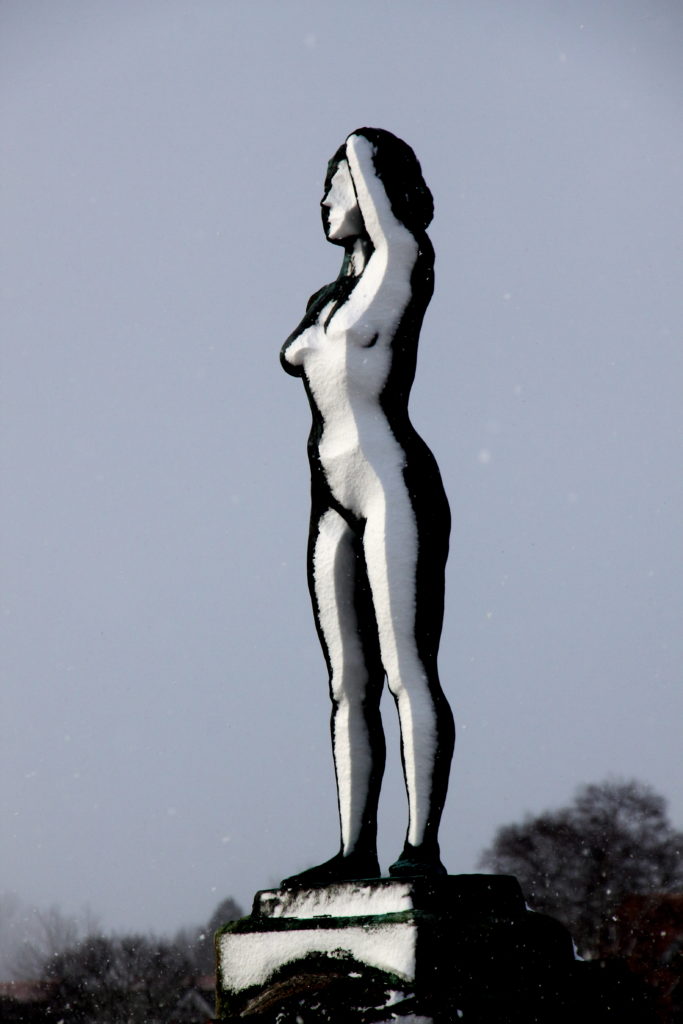 I first came to Skillinge in August 1996. Ann-Christin, my second wife, had sold her summer house in Pinntuvorna, which was near Skillinge, a couple of years before we met in Stockholm in 1991. She had spoken enthusiastically about the area but at that time we lived in Northern Italy and the Mediterranean was more convenient.

It was a fine sunny day when we arrived in Skillinge to stay with some of her friends. I was immediately enchanted by the harbour, narrow streets and the cottages around it. We decided to try to buy a summerhouse but in the end, we only managed to find an apartment over the local supermarket, Kopmangården.

This interesting building had been built by the 19 year old son of a brickmaker who had a sideline as a smuggler.

It was a nice apartment with views over the sea. We kept it for about a year before buying a Captain’s house in Kaptensgatan.

The key attraction of Skillinge to me was the scenery. The combination of long sandy beaches, dark blue sea and the rolling open landscape tended by the farming community. When the rape blooms bright yellow the effect is stunning.

At that time there were two restaurants in the village. The Hamnkrog sat on the quayside.  On a warm sunny day you could sit on the open terrace with a glass of wine watching the sailing boats coming and going. Just outside the harbour area sat the second restaurant called “Börsen.” It was small with a tiny bar and just a few extra places to sit outside. It was the preferred place for me. The bar was populated by a group of people who had chosen to live in Skillinge after having spent time in other far flung parts of the world. Barbara who had lived in the US for many years, Stefan who worked for Ikea and had lived in Austria, Italy and Egypt and Göran Fristorp, a singer, who whilst he had his base in Skillinge travelled often to Norway and Thailand. Nisse Landgen a well known jazz trumpet player also had his base in Skillinge but was likewise often touring. The atmosphere was relaxed and informal with lots of people who spoke English fluently. At this time I could not speak a word of Swedish. The Börsen was run by Jorma and Enid. He was a crazy Finnish man who was very competent with classic Swedish dishes. Winter Thursdays were very popular when he served pea and ham soup with pancakes as a dessert. This classic combination was very much appreciated and it was not always easy to book a table for one of the two evening sittings. 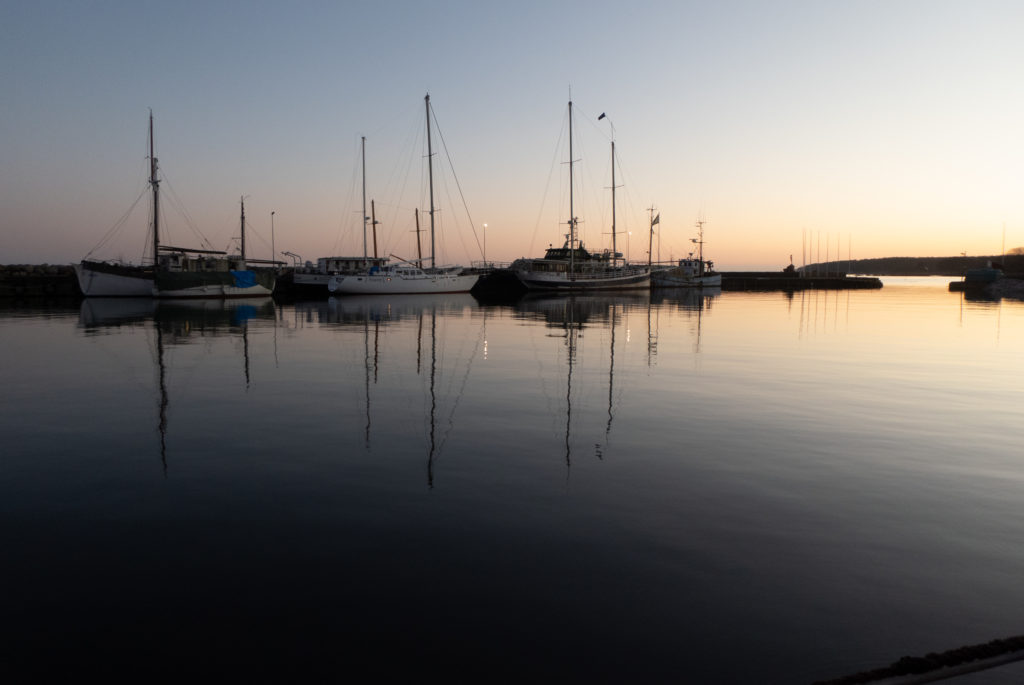 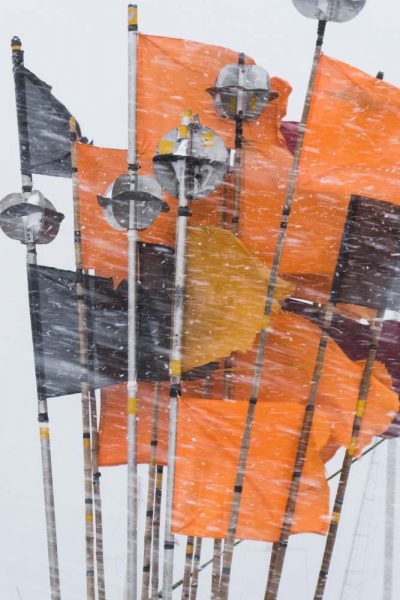 The Village was split socially between  newcomers and “born and bred” residents. The international set stuck very much together with only a few contacts around the edges. The long-time residents were topped by two families the Lancings and the Ekströms.

The Lancings were the cultural pinnacle. Axel lancing, who had been a schoolteacher,  published Den berusade spindeln a book of sailor’s stories in 2004 and died the same year. He was a prolific photographer. Some of his children still lived in the village. Maria Lancing was married to a Greek painter and produced decorated eggs. Anders, one of the sons, was a sea captain and Ola a goldsmith.

Skillinge had one of Sweden’s largest commercial fleets at the end of the 19th century. Many of Skillinge’s menfolk had travelled the world extensively as seamen. A friend who came from Borrby, a small town ten kilometres inland, said that Skillinge folk always considered themselves better than his farming community.

A fish wholesaler and an estate agency was the Ekström’s claim to fame. Tom was a particularly driven man who had a passion for the local football team. He was the main sponsor and president of the club.

Many of the houses in the village are owned as second homes. This had driven up prices and the frequent buying and selling and gave Tor Ekström the opportunity to build a successful Estate agency.